15 Factors That Affect a Woman’s Fertility 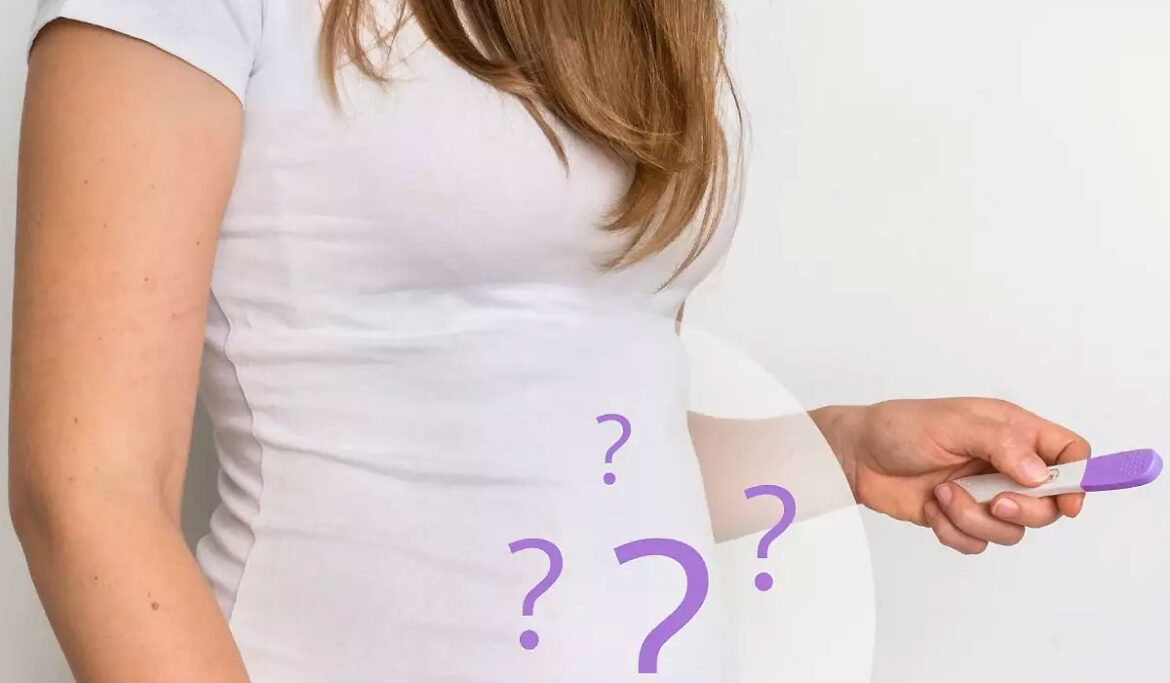 What is the reason of infertility?

It is largely believed that the fertility in a female decreases as her age increases but apart from this, during her most fertile years also, a number of reasons including lifestyle choices can also have an effect on the ability of a women to have a baby. The blog enlists 15 factors that can affect a fertility of a woman: Being underweight or too thin

Being too thin or underweight can create a problem for you. Females who have a very low BMI are deficient in leptin, which a hormone managing hunger. Due to low levels of leptin, the menstrual cycle of the lady is also not regular. Experts say that if a lady wants to conceive she must maintain a normal BMI with moderate exercising and a healthy diet.

Excess weight can play havoc with one’s hormone production, making it difficult for a lady to get pregnant. The experts say that when a woman gains over her healthy weight, there is decreased ovarian function in her body. According to a study, woman with obesity, above 18, who were overweight suffered from polycystic ovary syndrome and had infertility problems. PCOS is the most common hormonal disorder in women in reproductive age, causing infertility.

A woman generally reaches menopause in her 40s or 50s.  She now no longer ovulates and thus cannot get pregnant. But, it has been seen that even in the before a few years before menopause, a lady may face problems in fertility as her ovulation becomes irregular and there is a decline in her egg. This condition is known as perimenopause.

Though there is no official age in which fertility starts to decrease but generally it becomes difficult to become pregnant after 35 years of age 35. However, this is not the same in all the women. There are some females who remain fertile even in their 40s. Thus, if you are facing problem in conceiving at any age, consult a specialist as soon as possible.

Chemicals in the Household

According to a study conducted in 2013, if exposed to chemicals such as pesticides, pollutants and other industrial compounds, the ability of a couple to bear a child decreases by 29 percent. Another study in 2015 stated that there are around 15 chemicals such as three pesticides, toxin furan, 9 PCBs, 2 kinds of plastics including phthalates that lead to early menopause.

It is quite possible that if your mother went through menopause at an early age, it is possible that you will also go through it at an early age too. Females are born with a particular amount of eggs. And, there are some genetic factors that have an effect on the number of eggs that they, be it more or less eggs than usual. There are some such females also who produce eggs faster than any other women. However, it is not mandatory that you will get menopause as early as your mom had. There are a number of factors that effect a woman’s fertility.

Habit of smoking cannot only be harmful in the development of a fetus, but it can also have an adverse effect on the chances of a women conceiving. Studies reveal that smoking has given a rise to the cases of infertility by up to 14 percent.

Smoking a cigarette can have troubles with one’s hormones can also damage DNA of men as well as women. Females, either active or passive smokes, can experience disruption in endocrine function, dealing with fertility problems.

Many women think that getting pregnant while breastfeeding is not possible. This is not the complete truth as not all the women who are nursing face problem in conceiving another child. Breastfeeding does interferes ovulation but it should not be taken up as a birth control method as it can also have a negative effect on your fertility.

Slightly old-age moms who wish to have another baby must consult a doctor about till when breastfeeding must be done, along with her age-related fertility decline. Or, it might be better if she waits for at least one and a half hour before planning another child. A study conducted in 2014 showed that females who waited less than this duration, suffered more from preterm birth and shorter pregnancy.

The ill-effect of a few drinks in a week on your fertility has not been proved. But, doctors advice not more than one drink a day for women, as heavy drinking can put you at a higher risk of ovulation disorders. A study done in 2004 showed that around 7000 females were tracked for 18 years. It was found that those who were heavy drinkers faced infertility trouble. It is better that if you are pregnant or are trying to conceive, you must stop drinking. Drinking during the initial months of pregnancy can lead to premature births.

Exercising is good for a healthy, strong, energetic and slim body, ideal scene when one is trying to conceive. However, beware of overdoing it. According to doctors, excessive exercising can have an adverse effect on ovulation. This is not just a case with extremely thin sportswomen. According to a study if a woman with correct weight had exercised strongly for more than 5 hours in a week, there are chances that she will face issues in conceiving.

The most noticeable sigh that such a problem is coming your way is an alteration in your menstrual cycle. If the cycle becomes shorter or lighter, consult your doctor for overall health along with fertility.

According to a study done in the year 2015, it was again proved that the problem of thyroid can have problems in ovulation and pregnancy. The study also made a suggestion that when a women faces problem in conceiving, a test for over-active or under-active thyroid must be conducted. Though most of the times, the signs of thyroid disease are clear but sometimes problems can go unrecognized.

Addiction to caffeine can also result in problems in getting pregnant as it restricts the contraction of muscles, which assist the eggs to travel, from the ovaries, via fallopian tubes into the womb. Another study revealed that if a lady consumes five or more cups of coffee in a day, her chances of successful in-vitro fertilization decrease by half. Thus, it is better to cut down on your per day caffeine in-take, if you are having issues with conceiving. It must not be more than 200 milligrams in a day.

Chlamydia, gonorrhea, and other similar kind of sexually transmitted diseases can create problems like pelvic inflammation and fertility issues, even after many years of contracting them. Many females are not even aware that they are suffering from these problems till the time they are not able to get pregnant. Actually, chlamydia can harm the fallopian tubes and that too without showing any signs of it. However, vaginal infections do not have any effect on fertility.

Medical conditions like endometriosis, polycystic ovary syndrome, and uterine fibroids can either create a problem in conceiving or with successfully carrying a pregnancy to its full term. Autoimmune disorders like lupus or rheumatoid arthritis can are also troublesome as a lady suffering from this problem can face problem in getting pregnant as her body might attack the sperms of her partner or can reject a fertilized egg. Though the condition is not the same in all the cases. It is recommended that women with such issues may stay connected to a doctor whom she can reach during the time of need.

It has been seen that women who had higher levels of a particular enzyme that was linked to stress, faced problems in getting pregnant. According to experts, it doesn’t mean only stress is the reason of fertility problems but it is advisable that one must go for a stress management program, if she is trying to get pregnant for some months now. Excessive stress can interfere with ovulation and can bring changes in hormone levels. Do not let it have a negative effect on your and your body.

How Does Thyroid Affect pregnancy?

8 Methods to Improve Your Fertility

Going for a Surrogate Mother? Here are some important tips

Six easy steps that can help you to conceive

Laptops Cause Infertility in Men- With Case Study