Tea is good or bad for health? 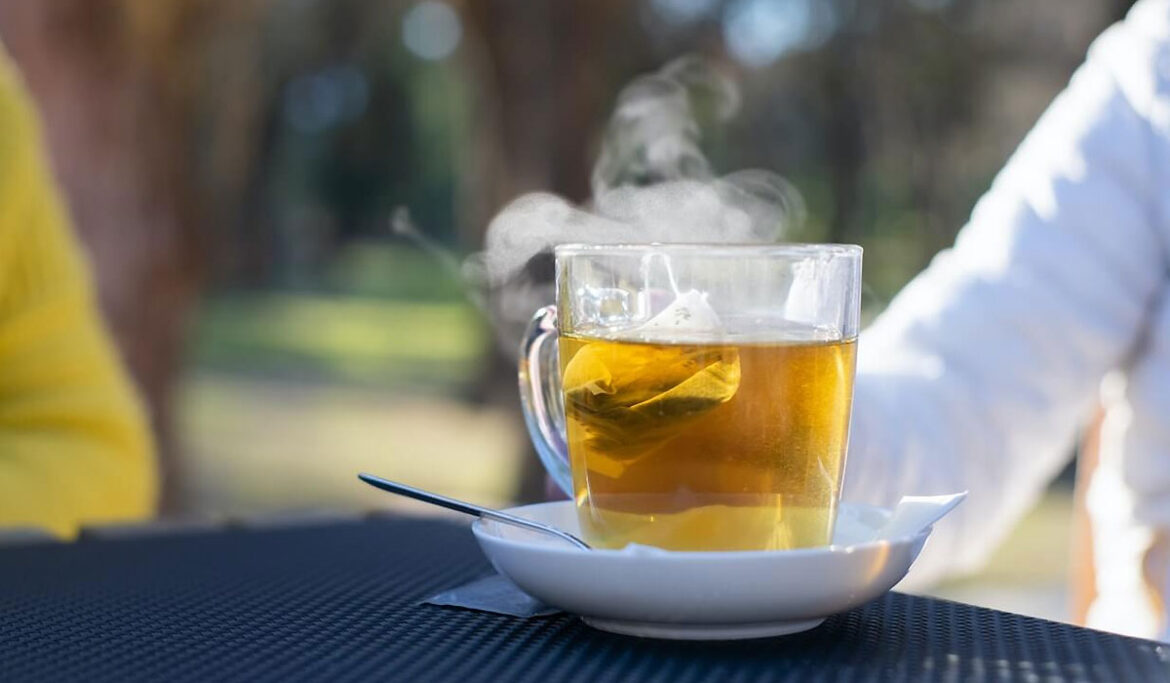 Tea is considered a magical potion. Many people swear by the miraculous concoction. The health benefits and disadvantages have been often discussed but no concrete proof has been actually deduced.  Few cups of tea is healthy as long as it is a permissible quantity. The excess amounts deteriorate the value of the healthiness.

Here are some of the health benefits and detriments of consuming tea:

1. Tea boosts endurance for exercise. Scientists have found proof that the catechins (antioxidants) in green tea extract increases the body’s ability to burn fat as fuel, which accounts for improved muscle endurance.

3. The antioxidants in tea might help protect against numerous cancers, including breast, colon, colorectal, skin, lung, esophagus, stomach, small intestine, pancreas, liver, ovarian, prostate and oral cancers. But don’t rely solely on tea to keep a healthy body. Tea is not a miracle cure, after all. While more studies than not suggest that tea has cancer-fighting benefits, the current research is mixed.

5. Tea is hydrating to the body. Even despite the caffeine levels, the antioxidants in the tea offer the necessary nutrients.

6. Drinking tea has been linked with a lower risk of Parkinson’s disease. Tea might be an effective agent in the prevention and treatment of neurological diseases, especially degenerative diseases (think Alzheimer’s). While many factors influence brain health, polyphenols in green tea may help maintain the parts of the brain that regulate learning and memory.

7. Tea might provide protection from ultraviolet rays. We know it’s important to limit exposure to UV rays, and we all know what it’s like to feel the burn. The good news is that green tea may act as a back-up sunscreen.

9. Regular tea drinking might also counteract some of the negative effects of smoking and might even lessen the risk of lung cancer.

11. Tea helps the body recover from radiation. One study found that tea helped protect against cellular degeneration upon exposure to radiation, while another found that tea can help skin bounce back post exposure.

12. Green tea has been found to improve bone mineral density and strength.

The Detriments of Tea

1. Pesticides in your tea.

The tea plantations have started using abundant pesticides for the copious cultivation of tea. These pesticides can enter your system with consumption of the brew.

Tea varieties are now available in unique and a range of flavors. These taste has been inculcated with the use of artificial flavors. The added ingredients are unhealthy for the human body.

The genetically Modified Organisms are added in many tea varieties. The green, black, oolong and other new flavors

The tea bags and packaging material can harm the quality of tea. The benefits of tea can be reduced due to the packing in plastic or paper packaging which itself has high doses of chemicals.

A study has revealed that tea consumption can lead to brittle bones. Especially in females, the chance of brittle bones are high.